Recorded in 1962 for the Continental label, Elis Regina’s second album “Poema De Amor” followed the example of her debut LP, in that it was mainly devoted to novelty songs aimed at younger audiences. Generally recognized as the greatest Brazilian vocalist of all time by critics, musicians, and commentators, Elis Regina was born in Porto Alegre in 1945. She became nationally renowned in 1965, after singing “Arrastão” in the first edition of the TV Excelsior festival song contest. Along with Gal Costa, Caetano Veloso and Gilberto Gil, Elis Regina helped to popularize the work of the Tropicália movement in the late 1960’s and early 1970’s. 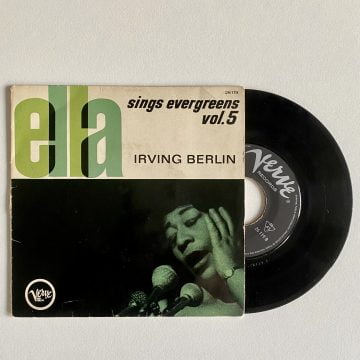 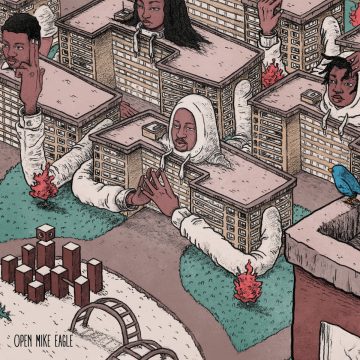 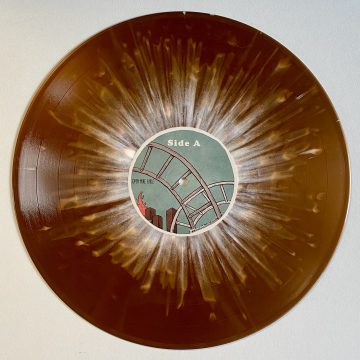 From Enslavement To Obliteration