Oh No! Not Again!

Following a 31-year hiatus, Dutch punk legends Scoundrels return with their brand new third LP! Like the case with so many releases, there’s a lot one can say about the album. But maybe the most important thing is that the band’s many fans – old and new alike – will not be disappointed, since “Oh No! Not Again!” definitely is not one of those lame reunion albums. No sir, these songs don’t sound like they were recorded by a bunch of veteran punk rockers who merely celebrate the so-called good old days. On the contrary! For their brand new full-length, singer / guitarist / songwriter and founding member Patrick Delabie, Belgian drummer Butsenzeller (on board since 1987) and newly recruited bass player Wim IJff came up with eleven tracks that sound vibrant, fresh, energetic and very, very inspired. In fact, Scoundrels have never sounded this accomplished and impressive.

Although the material is clearly rooted in 80’s hardcore and post-punk, there’s no doubt that the album is a modern punk record. The songs are about the world as we know it today and the production is top notch. No wonder, since the songs were recorded in Patrick’s very own Studio 195, which through the years has become one of Holland’s most popular underground recording studios.

This will be the second release on the brand new label Gram Records, and comes in a variety of package deals with three different shirt designs in all sizes. Order now!

This is a pre-order which you will receive mid-march 2022.

PLEASE NOTE:
If you order other items from our shop, the entire package will not ship until this pre-order is released. If you need your other items sooner please create seperate orders. 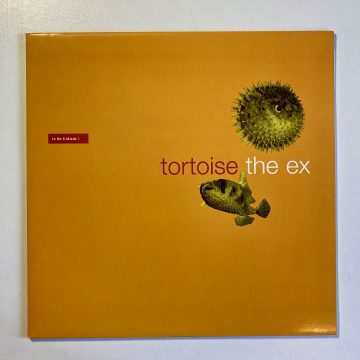 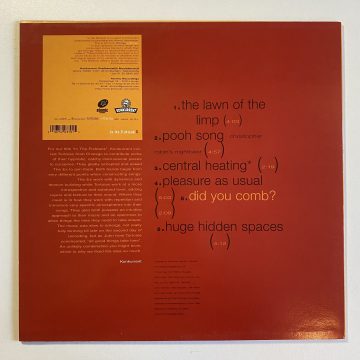 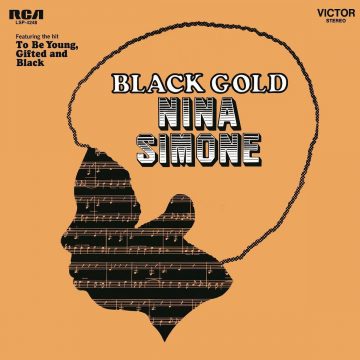 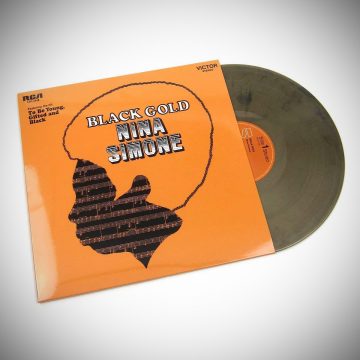 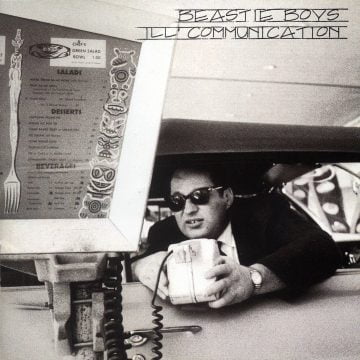 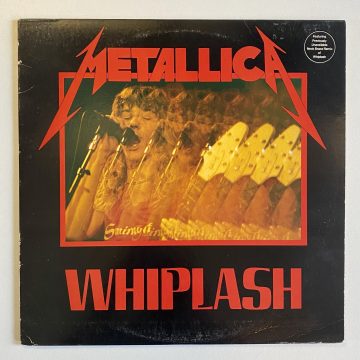 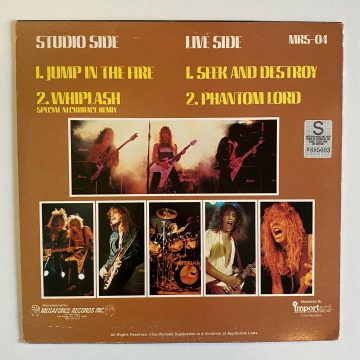