“Idle Moments” is an album by jazz guitarist Grant Green recorded in 1963 and originally released on the Blue Note label in 1965. It features performances by Joe Henderson on tenor saxophone, Bobby Hutcherson on vibes, Blue Note in-house producer Duke Pearson on piano, Bob Cranshaw on bass, and Al Harewood on drums.

The album is best known for the title piece, a slow composition in C minor which lasts for nearly 15 minutes. Pearson, who wrote the song, explains in his liner notes to the album that the tune was meant to be much shorter. Due to the musicians repeating the main melody twice, however, there was some confusion as to whether or not one chorus would consist of 16 or 32 bars. Producer Alfred Lion was satisfied with the take, although he suggested that they do a retake to fit the song into a seven-minute limit. However, the song had a special feeling to it which no subsequent take could recapture, so it was decided to release the first take on the album. Two other songs, “Jean De Fleur” and “Django”, were re-recorded in shorter renditions to compensate for the length of the title track; the extended renditions of both songs can be heard on this CD reissue of the album. 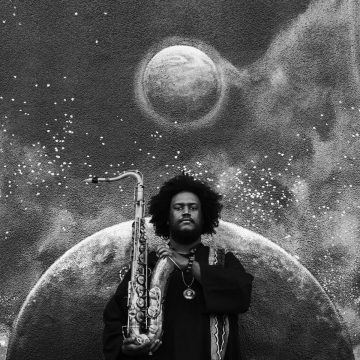 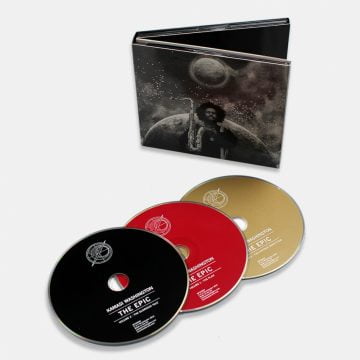 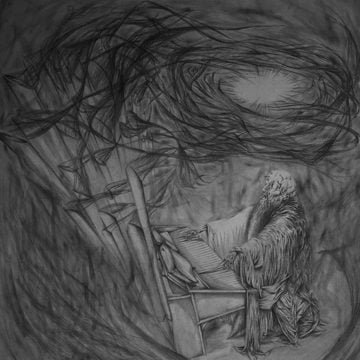 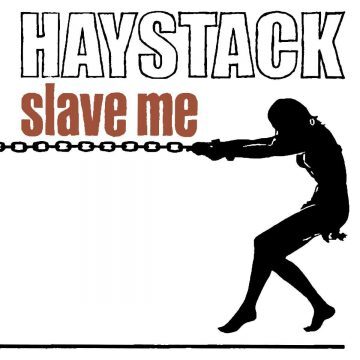 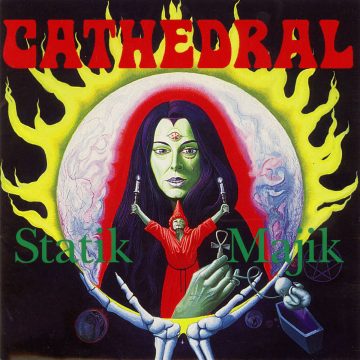